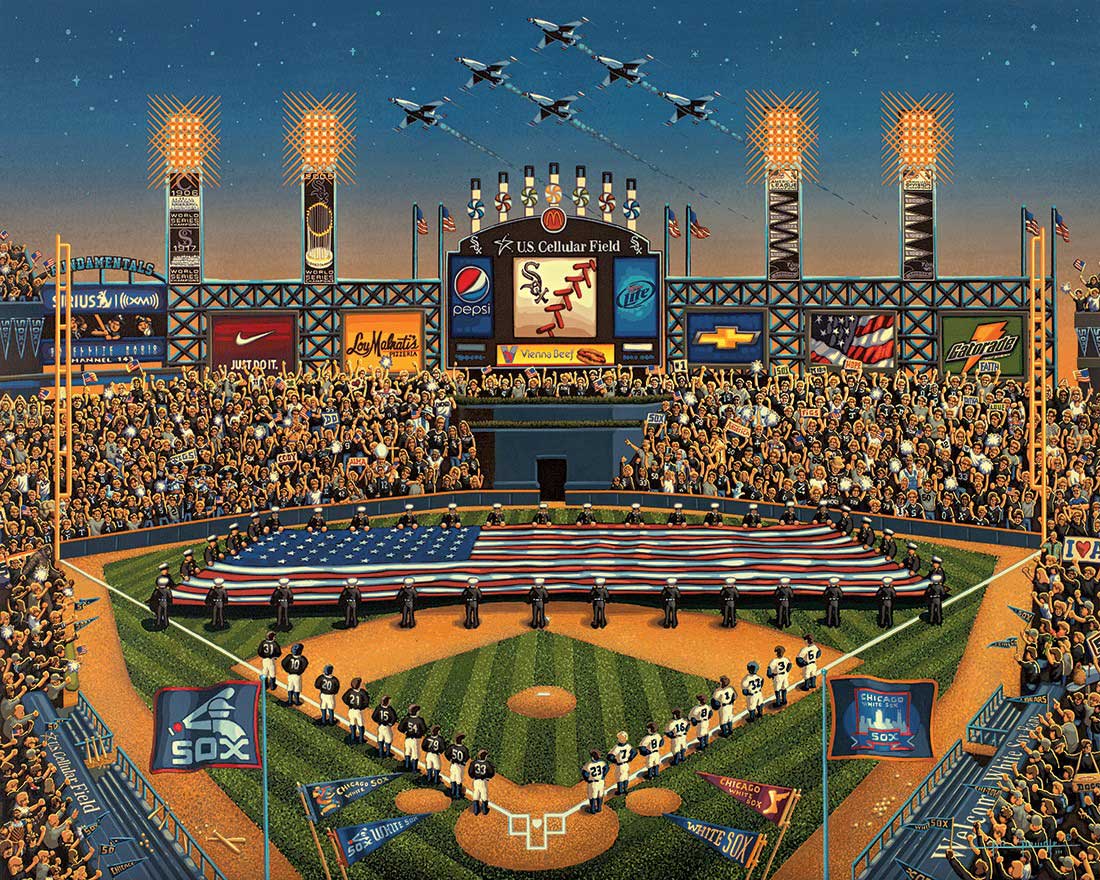 No News is Good News?

Probably not, but our name is still being tied to Bryce Harper and Manny Machado, so as long as they haven’t signed with another team we still have a chance (this will be exposed within a few days). I am less confident than before on our chances considering what has transpired over the past month, but hope is really the only thing White Sox fans have right now.

The biggest bombshell to Sox fans was the salary dumping trade between the Cincinnati Reds and Los Angeles Dodgers. The Dodgers unloaded the large contracts of Matt Kemp and Yasiel Puig, while clearing out two outfield spots presumably reserved for the ex-Washington National and his hair. Harper has long been linked to LA mostly because he looks like a douche. This isn’t meant as hate of Harper or jealousy that he most likely won’t end up on the White Sox. In fact, I still think we have a shot. It is simply an observation on Bryce Harper’s appearance. Seriously though, Harper was vocal about playing for the Dodgers and the team cleared the only hurdle that seems to be in the way.

The other recent news that hit Sox fans hard was the rumor that Machado has made his intentions clear and plans to sign with the New York Yankees after the New Year. This is merely speculation at this point and I still very much like our odds given a few factors.

The first being that the White Sox hosted Manny a few weeks back and ended up spending the whole day together. That’s like a movie first date. We know Manny is obviously into the White Sox, but he’s the too cool for school guy and the Yankees are the hot cheerleader. The Sox only hope is for Machado to come to his senses and realize that the practical girl (that by the way will pay you the most money) is his real love. The second factor is that the White Sox traded for Machado’s brother in law, Yonder Alonso, a few weeks back in a #RickHahnGeniusTM move. Manny and Alonso vacationed together for the holidays, so we can only assume he acted out “I’m signing with the Sox” during a New Year’s Eve game of Pictionary.

The Sox have been linked to numerous free agents this offseason with the most recent being Edwin Encarnacion. The 35 year old slugger has hit at least 30 home runs the last 7 seasons while playing for the Cleveland Indians and Toronto Blue Jays almost entirely from the DH position. He might have a year or two of this left, but I don’t think he’s worth the money. We just traded for Alonso who is going to split first base and DH with Abreu, so Edwin doesn’t really make sense.

Another name that has come up is Adam Ottavino. The former Colorado Rockies pitcher is coming off matching a career high in appearances and setting a career low in ERA at 2.43 while helping his team advance passed the wild for the first time since 2009 and defeating the Cubs along the way LOL. Even more impressive is almost half of his appearances came at home and his ERA was .60 lower in Coors Stadium than on the road. I am all about this. We have this type of reliever money in the bank and Jerry needs to sign the check. We need to land some decent pieces if we miss out on the big names and Ottavino is a good place to start.

A rumor that came and went back in November was Joe Kelly. The ex- Red Sox pitcher has since signed with the Los Angeles Dodgers for 3 years and 25 million dollars which is what we can expect for Ottavino and what we’ve been seeing from the reliever market all offseason. Investing in relief pitching is always a good bet but it’s also something that is usually available every offseason, so I’m not too worried if nothing hits before 2019.

A quick roundup of the White Sox offseason so far. Rick Hahn has been doing and saying a lot of the right things, but a big name signing will have us calling him a savior. The team has signed or traded for catcher James McCann, starting pitchers Ivan Nova and Alex Colome, and previously mentioned first baseman and Machado brother-in-law Yonder Alonso. This is a dependable group of names that are good puzzle pieces fort the Sox.

We’ve struggled with back of the rotation guys and McCann’s one year deal is a stopgap until #NextSox Zach Collins or Zeby Zavala break into the majors. A reality that we could easily see in 2019.

Hahn also made 2 not surprising, but still shocking non-tenders of Matt Davidson and Avisail Garcia. Davidson never really lived up to the hype and consistency from the plate was always in an issue. 20+ home runs from the DH position doesn’t make up for a .224 average and poor defense. It was cool that he pitched a few games though. Avisail was a bit more unexpected, but ultimately made sense. The 2017 All Star should have been traded last offseason or this past July, but we end up getting nothing in return. Garcia is a career .271 and will definitely get a decent contract somewhere, but the team is loaded with outfield talent in the minors and I prefer Abreu to stick around at DH for the next couple of years.