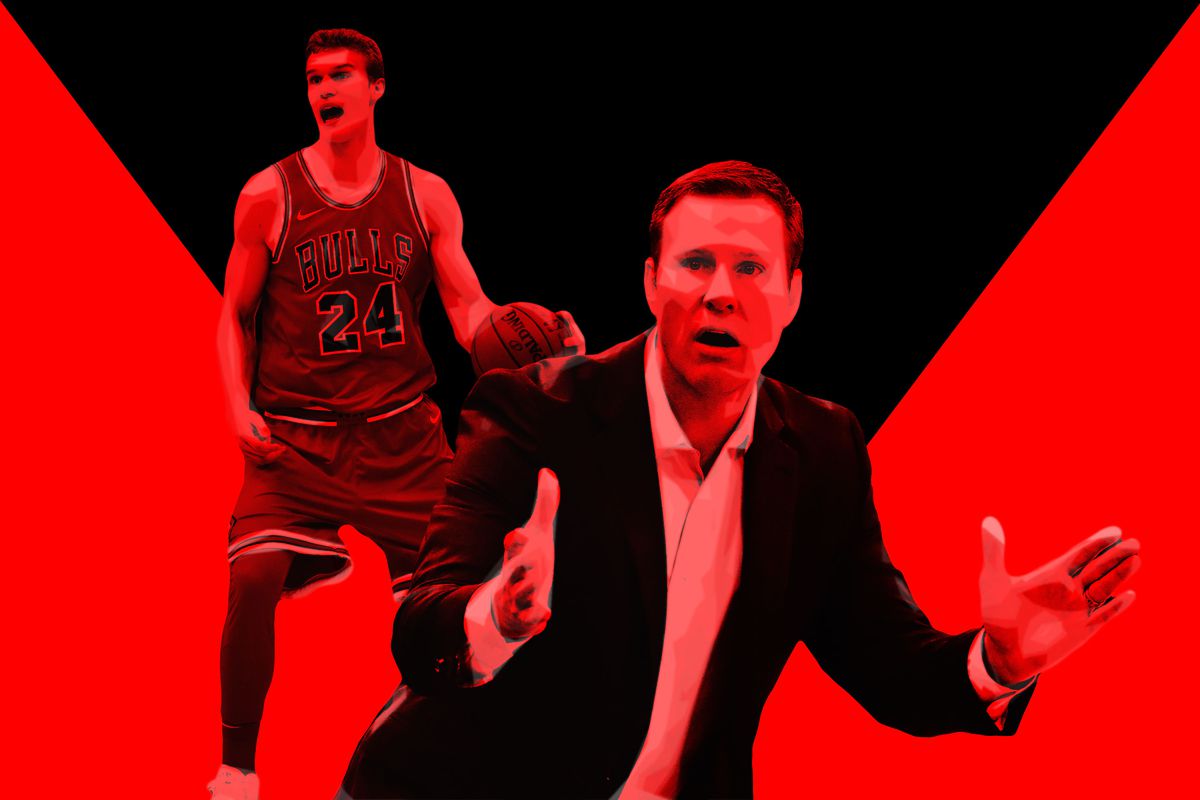 The year is 2050. The infected run the streets at night but in the day it’s a one man show. Before speaking, John Paxson takes a deep breath from his oxygen tank as he announces his 37th head coach hire in his tenure with the Chicago Bulls. Despite countless missteps and whiffs in free agency, Paxson endured his blunders and zombie attacks like some sort of primitive mollusk.

The year is 2018. The second coming of LeBron James is dominating highlight reels as a freshman at Duke and the Bulls are 5-19. Someone whispers: “Could things be going any better? Are the Bulls finally committing to the tank as they should’ve last year? Did the Bulls front office find the perfect coach to lead the tank in Fred Hoidberg?”

The answer to all of the above was seemingly yes until Monday morning. He just couldn’t let things go, he just had to step in and fuck it up. He, of course being John Paxson. Monday morning, Paxson announced the firing of coach Fred Hoiberg and introduced Jim Boylen as the new head coach of the Chicago Bulls. His 7th head coach in his 15 years with the Bulls. SEVEN. FIFTEEN. What in the fuck has John Paxson done in 15 years to cling to this job. Please, I’ll wait………………

That’s right, nothing. The Bulls, under Paxson, haven’t sniffed an NBA finals and are only consistently good at one thing; Making the wrong decision. Whether it was refusing to part with Donyell Marshall for Dwayne Wade in 2003 (for you youngsters yes, this happened), trading LaMarcus Aldridge for Tyrus Thomas ( also a real thing), signing Carlos Boozer and Pau Gasol, or simply not maximizing value on players entering walk years. Enough is enough. In what world does someone with this track record or lack-there-of get to continue holding a franchise hostage?

Note: I understand Gar Forman is accountable as well. His name shall not be mentioned again, as it is worthless and a waste of time.

My love for the Bulls will never die but my faith is dwindling as this clown show continues its march of mediocrity. With a new coach in place and key players getting healthy, the Bulls will surely finish somewhere in the middle of the Lottery again. Perhaps they can find their Donavon Mitchell or Jimmy Butler 2.0 but probably not. At some point, something has to give, but until then, all we can expect is more of the same.